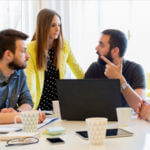 What Is Artificial Intelligence?

Artificial Intelligence is the simulation of human intellect by computer systems. It is progressively spreading to all the spheres of our everyday life: traveling, hospitality, education, eCommerce, business, marketing, and customer service.

Every business is looking to accelerate its growth. With AI, you can save time and resources through routine process automation and optimization.  Analytical tools can make fast and effective business decisions based on multifaceted sources.

However, figures speak better than words. The global AI market value exceeds $136 billion in 2022 and is projected to grow at an overwhelming CAGR of 38.1% till 2030. 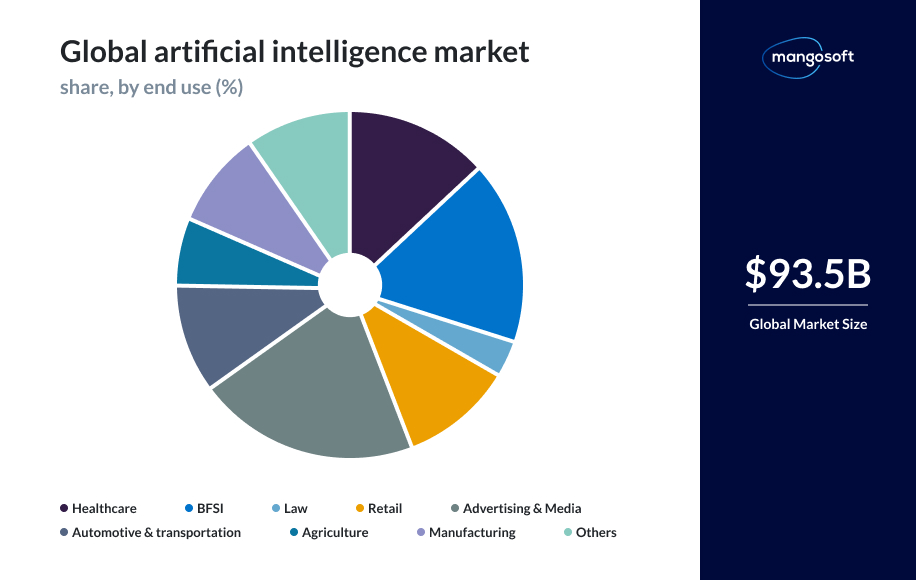 No wonder, the number of AI startups boosted 14 times over the last 2 decades. At the same time, the investments in them increased 6 times since 2000.

AI is used in chatbots, voice assistants, and web and mobile apps. It serves to optimize solutions and boost their efficiency. That’s why it’s in high demand. If you have an idea to develop some AI-based product, you will inevitably face the question of what programming language is used for AI.

Each solution has its specifics and the same works for every programming language for AI development. We are going to look into the most popular computer languages for 2023.

Computer language popularity among developers is a good indicator of its steadiness and ease of use. We have picked the 8 most favored languages in today’s development world. 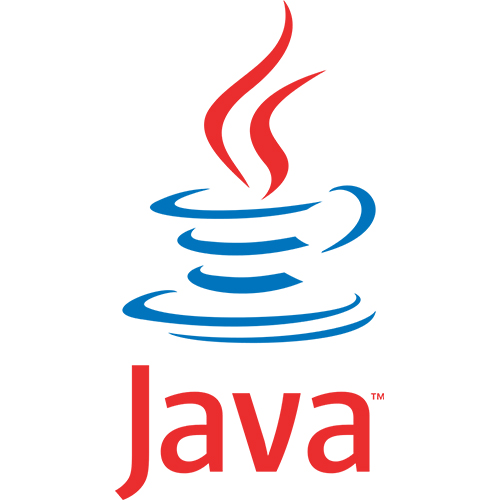 This language for AI programming is the most popular worldwide. Having been such for many years in mobile app creation now it wins over in AI development.

According to the data analyzed by Coding Dojo, Java was found in more than 80,000 active job listings on Indeed. It is followed by Python spot in approximately 70,500 job descriptions.

JavaScript with quick execution and fast runtimes are Java’s superpowers on which artificial intelligence programming is based. The language is object-oriented, with simple syntax, easy debugging, and portable memory management. It’s easy to implement on different platforms. So, once written, your AI solution can run on various platforms. Java provides exceptional production value and smooth integration with all the major analytic frameworks.

What’s important, the Java community is big, active, and very supportive of the new developers and exchanging experiences.

There are still some drawbacks. The language has a steep learning curve and requires lots of manual coding.

A few popular Java-based apps to mention are Twitter and Netflix. Before moving onto Java, Twitter had performance issues with its over 400 tweets a day, which are now in the past. Netflix boasts even bigger figures – over 2 billion content requests a day. However, the Java-driven architecture makes the service stable and reliable. 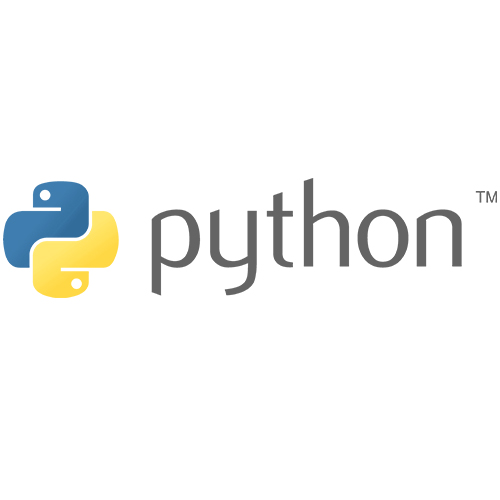 Python is a highly effective platform-independent language used for AI development. It is often given the palm of victory. Having emerged and performed as a general-purpose language suitable for front and back-end development, it came out strong as the best language for machine learning and AI. To a great extent, it’s because it was created as a powerful data analysis tool and proved to be effective in big data.

Python is well-documented, easy to learn, intuitive, and highly readable. The variability of pre-designed libraries makes it accessible and effective for AI development.

The language is still not without a downside – its speed. It’s an interpreted language, but rapid development outweighs in AI and ML apps. 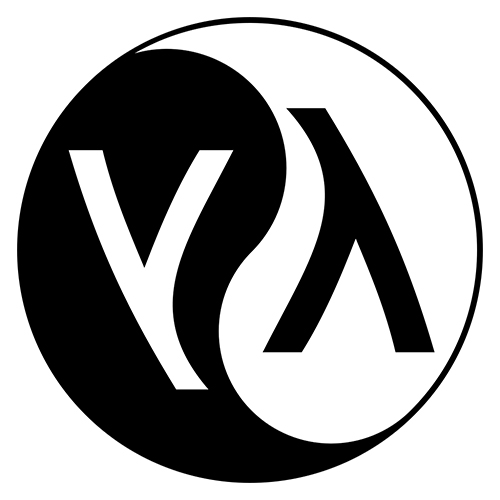 LISP can be considered the oldest AI programming language, used in the earliest AI programs. Even the term Artificial Intelligence was coined by the LISP inventor.

The drawback of this language is its difficulty and its small community.

Yet, LISP is used by such giants as Boeing, Airbus, London Tube, and Grammarly. 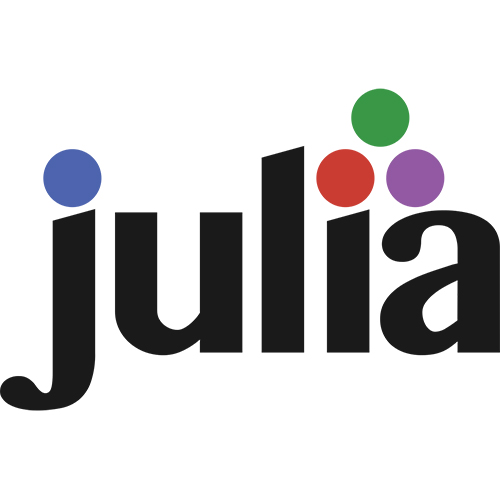 This programming language for AI is relatively new. It was designed 10 years ago with all the requirements of modern AI development taken into consideration. Julia has a remarkable speed and focuses on performance computing in technical and scientific spheres. Thus, despite its easy syntax, script-like, it is effective for expansive numerical analysis and easily copes with large data sets. What is more, it can translate algorithms directly from research papers into code.

Yet, learning this language may be a challenge. 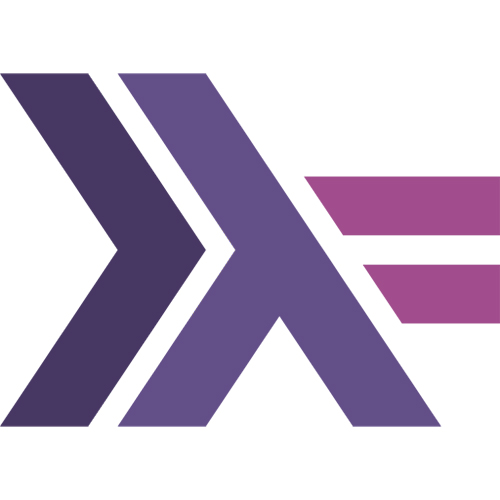 Haskell programming language for AI combines safety and speed with some other far-reaching advantages. It is a purely functional flexible language, emphasizing code correctness through advanced error handling capacity.

Its advanced features include type classes, pattern matching, lambda expressions, type polymorphism, and list comprehension. All these make it mostly used in teaching, research, and industrial solutions. GitHub is a perfect example of Haskell usage for parsing, evaluating, analyzing, and comparing source code.

Meta is also an active Haskell user and one of the biggest sponsors of the Haskell Foundation.

However, being one of the safest AI programming languages, Haskell is difficult to master. It’s extremely niche and confusing. 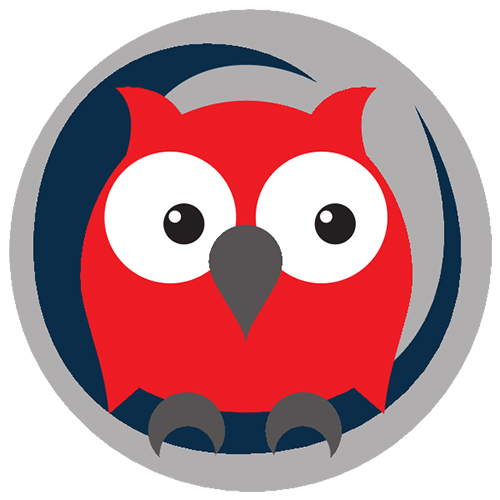 Born in 1972 this language gained respect among programmers, they consider it well-aged and mature. Developed from natural language processing, it is a logical and declarative AI programming language.

Prolog is powerful in pattern matching. It is important for computer vision, intelligent database search, and NLP (natural language processing). It is also good at list-handling, metalevel reasoning, and data structuring.

The drawback to mention is the small developer community and difficulty in learning.

Prolog is not widely advertised but is often used “under the hood”. NASA, in InFlow, and a flight booking system on SICStus handling over 30% of all airline tickets in the world use Prolog. 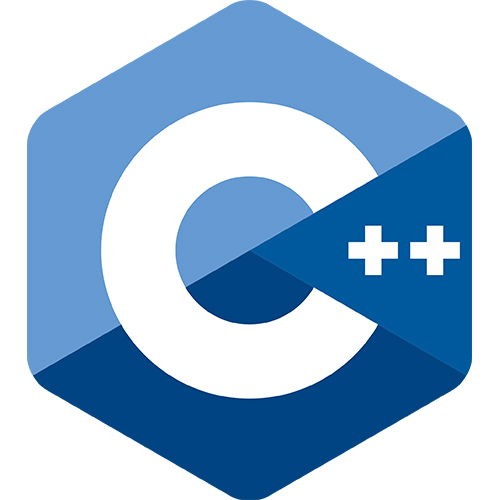 Extremely reliable, flexible, and object-oriented, C++ is often referred to as the fastest computing language and the best programming language for artificial intelligence.

Rapid processing speed adds up to its status as a legitimate contender for AI development. Along with highly effective ML and deep learning libraries, it makes it highly efficient for complex machine learning models and resource-intensive applications.

C++ is not always the first choice for AI engineers, due to its slightly complex syntax. It results in a bit of a learning curve, and also because it requires manual handling of certain things. 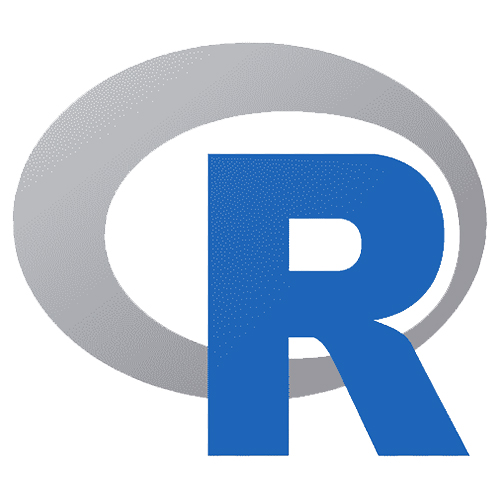 The best programming language for AI solutions that involve big data or crunching of large numbers is a specially developed R.

Created by statisticians for statistical computing, it has become now a powerful language for ML and AI programming apps dealing with extensive data analyses.

The language’s interactive environment enables fast prototyping and exploratory model selection. It is its primary strength. R also supports a wide range of libraries and packages, like Keras, TensorFlow, CARAT, randomForest, TM, OneR, and others.

R is applied in financial, medical, sociological spheres, and some more. Brands like Facebook, Bing, and Accenture, use R to solve complex issues.

The downsides of R are its slow speed, steep learning curve, and lack of proper support.

Now, as you are aware of these mighty eight, you can choose the best coding language for the AI solution you have in mind.

But let’s also discuss what languages of programming you shouldn’t use.

Languages that Should not Be Used for AI

The programming world is rich in languages, but there are some not at all suited for artificial intelligence development. They are often too low-level and very niche languages.

Being rather popular among system administrators and the developers of embedded systems, this language is still low-level and lacks high-level features. It is not suited for AI solutions development.

Fortran is rather widespread among engineers and scientists, but it’s difficult. It not only causes problems for young developers to learn it but complicates the development process, lacking certain quality-of-life features.

This is a favored scripting language for web development. However, it’s not the best language for AI, because it lacks flexibility and is not robust enough.

Ruby is also a scripting language used to develop web-based solutions. Unfortunately, it is not effective for rapid prototyping. With Ruby, the creation of a workable AI system would take too long.

A good specialist can craft an AI solution in nearly any language. The only question is how intricate and problematic the process will be.

The best language for the AI solution you are going to develop should be determined based on requirements, specific, industry, niche, and many more aspects.

Each language has its virtues as well as downsides. Their areas of strength make them good in certain fields or efficient for some specific tasks. So, we hope this article will help you find your perfect fit.

If you need advice or support to figure out

which programming language is used for artificial intelligence development in your sphere, we can always discuss it together.  Schedule a consultation with our expert and we’ll find the best tech stack for your project together.
Free Consulting
contents
Rate this article
0 Comments
0 ratings, average 0 out of 5
0 Comments
Write A Comment
Related articles

Outsource Vs Freelance – What’s the Difference and What to Choose?September 09, 2019
Subscribe
Enter your email address below to subscribe to our newsletter
Thanks for subscribing to our newsletter

As promised, you’ll receive ONLY useful content about IT industry.

Let’s get in touch

Just share the details of your project! We will reply within 24 hours.

We will be happy to talk with you at any time convenient for you and discuss your business ideas.

Passionate about engineering? We’re looking for you!

We have many success stories and experts to share our experience.

Get in touch with us

Build market-leading solutions in reliable partnership with us